Not sure about apartment pet laws? Find out your rights for you and your pet 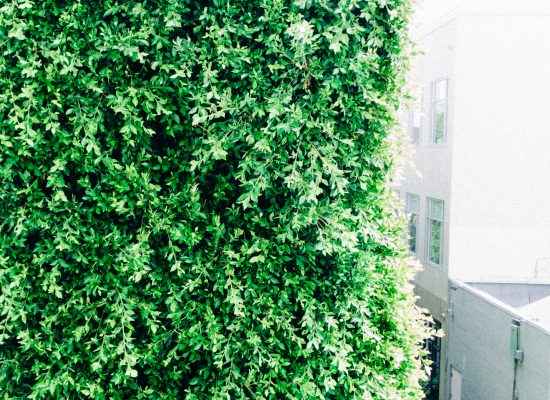 Well, for a long time, this was a widely held belief. And there are still plenty of people who think that flats and Fido don’t mix. But rules are slowly being relaxed as more and more people come to realise that most pets don’t actually bark all night, tear up the communal garden or attack small children. 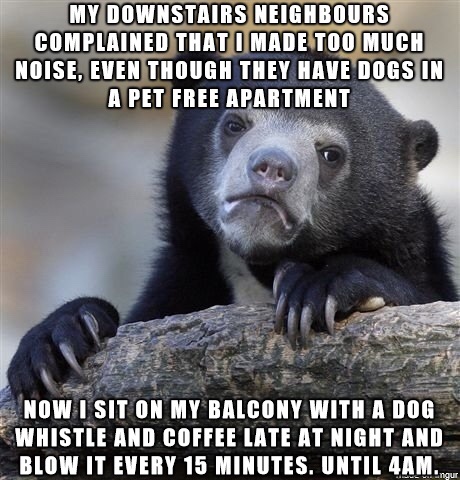 In most states and territories, the default law bans pets. In other words, it’s necessary for the strata committee to actively rule that residents can have pets. Dogs of Victoria can give a loud woof of approval on the other hand, as there it’s the opposite; the fallback rule is that pets are allowed and it’s only when the strata committee rules that an animal is dangerous or a nuisance that your pooch is out.

As well as your building committee’s approval, you also require the blessing of your landlord. It might sound unfair but if one says you can have pets but the other says you can’t, then, I’m sorry to say, you can’t have pets.

No matter what the rules, in the world of apartments, humans trump pets. This means that if an animal causes a ‘nuisance’, it’s out. A nuisance could mean a pet is too loud, is destructive or even is the cause of a neighbour’s allergic reactions.

The only animals that cannot be banned are ‘assistance animals’, which include seeing-eye dogs, hearing-assistance dogs and companion dogs.

It’s not all bad news

Now, 30% of Australian families own pets – that’s a large chunk of the market to block out with an arbitrary law that fails to recognise that most pets don’t actually cause any problems. As a result, rules are slowly but surely being relaxed, which, for pet owners, is a good thing as once a by-law is signed-off, it can be very hard to change.

If you’re a pet owner, it can seem like a lot of work. You really have to ask anyone with any say, because concealing the truth could see both you and your pet looking for a new kennel.

That said, there are things you can do to improve your chances. Some suggest a ‘pet resume’, which can be enough to settle people’s fears about potential problems. Introducing your pet to neighbours is also recommended. And once you’re in, make sure you give your companion enough exercise so it’s not bouncing off the walls at home.

On the other side of the coin, if a neighbour’s pooch (or cat or horse or whatever) is keeping you up at night, it’s your right to do something about it. Firstly, mention the problem to the perpetrator’s owner (you may well be able to find other victims to accompany you). If this fails to lead to a resolution, head to your building’s body corporate. As mentioned previously, human trumps pet. Sorry Rufus.

Need help with pet rules and bylaws for your apartment?

If you need more assistance, give our Our Body Corp a whistle and we’ll be at your heel like a well-trained Border Collie.

2 thoughts on “Not sure about apartment pet laws? Find out your rights for you and your pet” 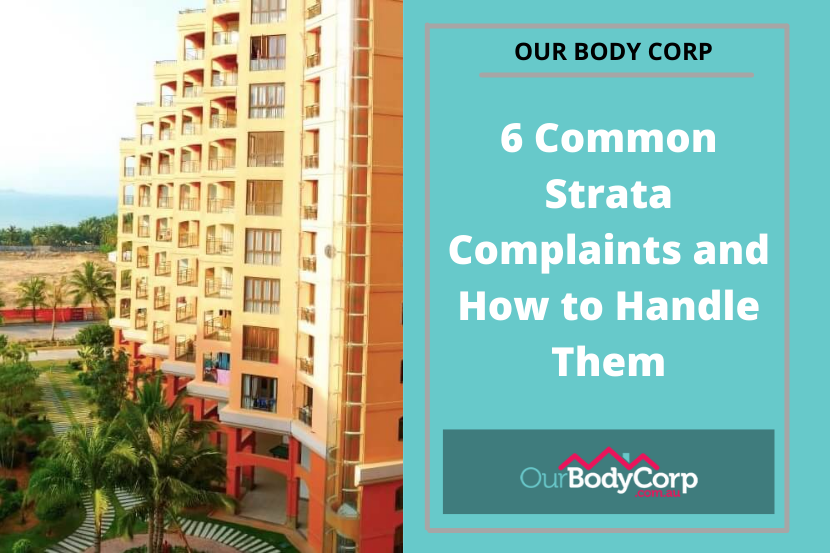 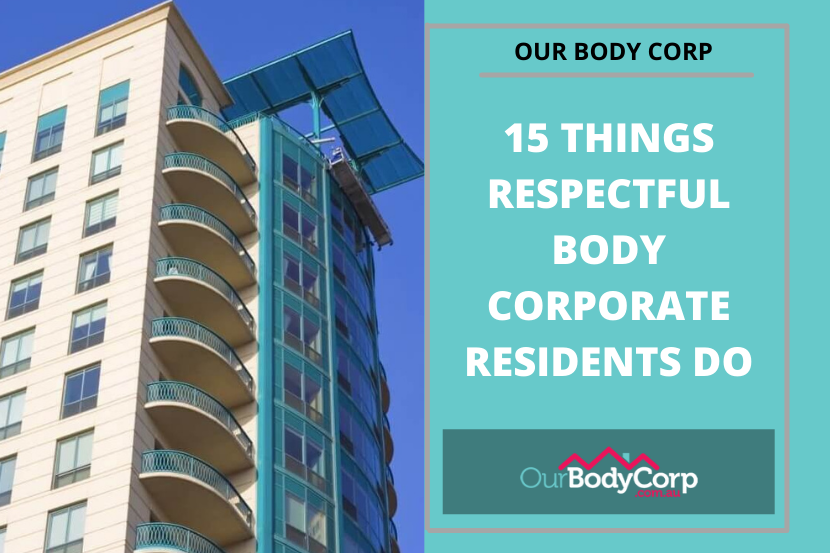 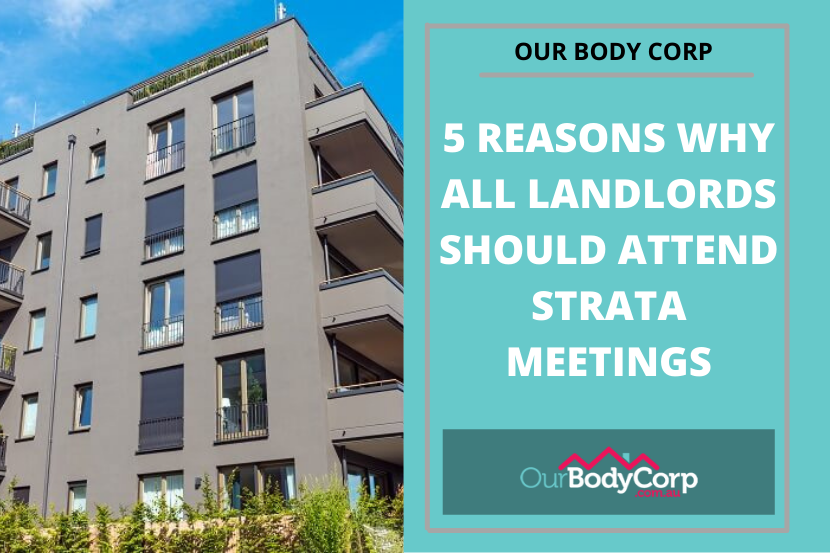 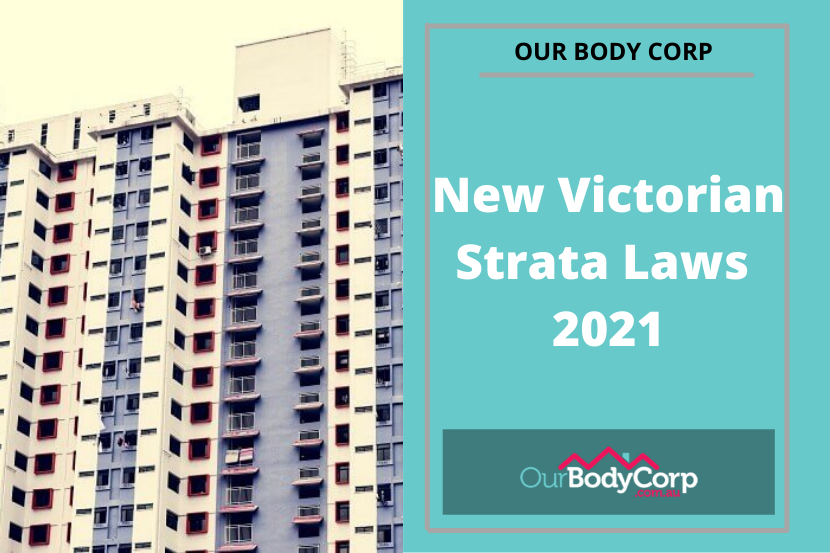 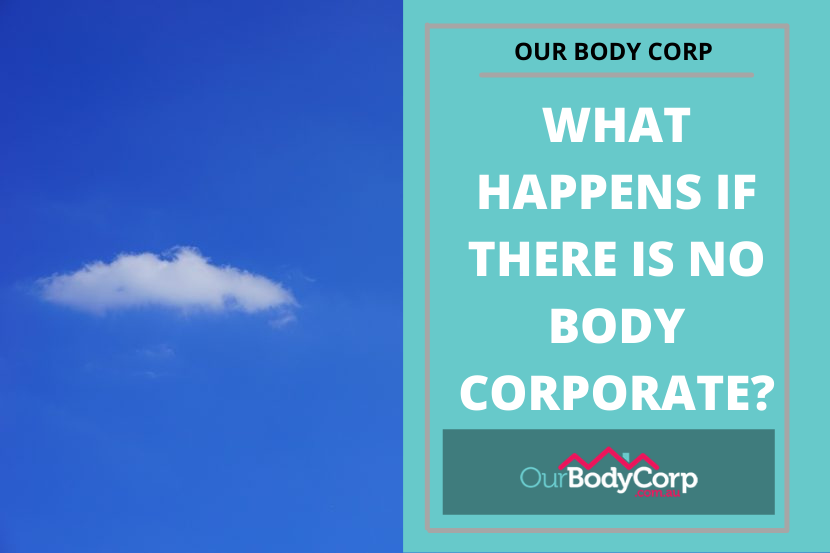